You can order your prescribed steroid nasal sprays for hay fever online with Simple Online Doctor. Complete a short online assessment and our Australian registered doctor will review your request for your prescribed treatment.

If approved, the prescription is sent to our Australian pharmacy who dispense and send the medicine directly to your chosen address via Australia Post express post.

What's on this page? 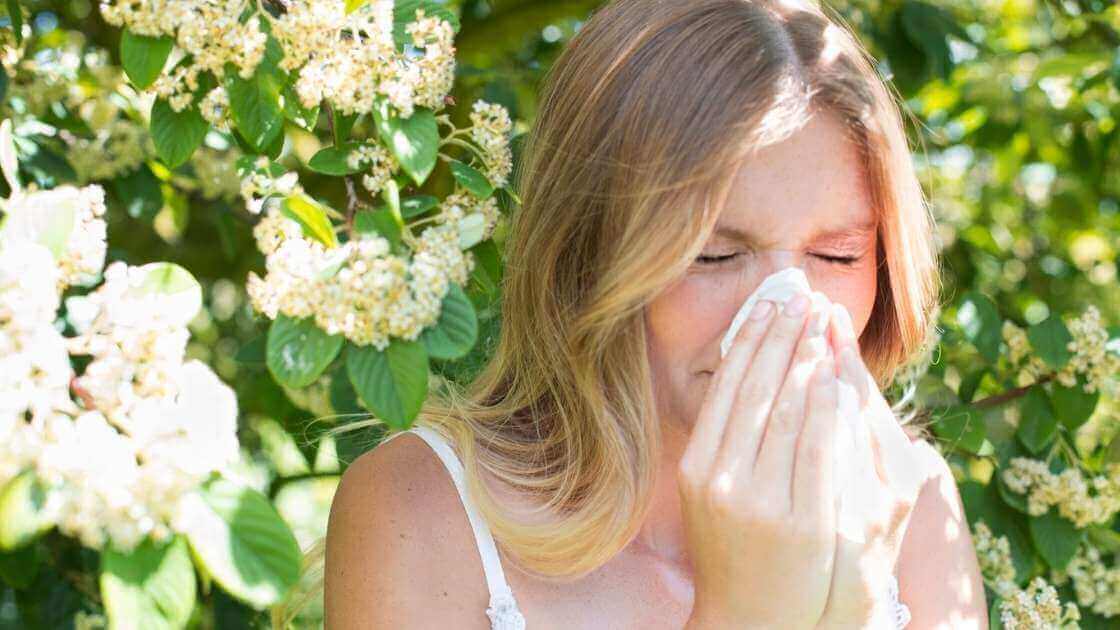 What is Hay Fever?

Hay fever is the well known common name for the condition, allergic rhinitis. Hay fever occurs when your body comes into contact with an allergen. An allergen is a substance that your immune system identifies as harmful, even if the substance is harmless. Once your body detects an allergen it triggers the release of chemicals that cause allergy symptoms to try to remove or fight the allergen.

Up to as many as 1 in 7 Australians suffer from hay fever (allergic rhinitis). This makes it one of the most common chronic respiratory conditions in Australia. Hay fever can occur at any age, most commonly affecting those aged 25-44.

Hay fever occurs once your body comes into contact with an allergen, usually through the nose, mouth or eyes. Allergens are a foreign substance that triggers an allergic reaction by the immune system.

The reaction involves the release of histamine, the chemical responsible for the symptoms of hay fever.

Allergens are unique to each individual and are often harmless substances that the immune system mistakes for something dangerous. Even small amounts of allergens can cause hay fever in some people if they are particularly sensitive to an allergen.

Some people experience what’s known as seasonal hay fever. This occurs during particular seasons of the year due to high amounts of allergens in the air such as pollen.

Unlike most of the world which experiences their hay fever/ allergy season mostly during spring, Australian hay fever season can vary from state to state due to Australia’s size, variety of pollens and different climates. Exactly when you may experience your allergy season may be different to others, but there are general rules.

Sydney, Adelaide and Canberra have moderate pollen count around spring which then peaks from September to December.

Darwin and Perth have moderate levels all year long with peaks during summer into Autumn from November to February.

In Brisbane, the pollen count remains quite high all year, with peaks from December to April.

The Northern Territory is quite similar to Brisbane high all year round, peaking in April

Less common but more severe hay fever symptoms include fatigue, ear pain, sinus pain, headaches, wheezing, and shortness of breath. Shortness of breath and wheezing tends to occur more in those with asthma and could require a reliever asthma inhaler.

It can be easy to mistake the symptoms of hay fever for the common cold as there are many similarities. The best way to distinguish the difference between the two is the duration of the symptoms. The common cold tends to last for 4 to 7 days whereas hay fever may last hours to days depending on exposure to allergens.

Hay fever can persist long term if you are regularly exposed to allergens.

There are a number of ways to diagnose hay fever.

A doctor may be able to distinguish hay fever by taking a medical history, examining the symptoms and ruling out other causes.

Also known as the skin prick test, allergy testing involves deliberately exposing you to various common allergens by pricking the skin and inserting a small amount of the allergens. If a raised bump (hive) appears on the skin, you are allergic to that substance.

A blood sample can be sent for testing to try to identify the number of antibodies that are released into your bloodstream after exposure to an allergen. Because this test is more invasive than the others, it is not often performed unless required.

There are many different hay fever medications including tablets, nasal sprays, eye drops, and decongestants. Each has its own specific way of treating hay fever. Some people may respond to one treatment better than another, so you may need to try a number of treatments before you find the one most suited to your hay fever. Seek medical advice if you have never used any hay fever treatment before

The most common type of hay fever treatment is an antihistamine tablet. These tablets block the effects of the excess histamine released when suffering from hay fever. In doing this they can reduce the severity and duration of allergy symptoms.

Non-sedating antihistamines are available over the counter from pharmacies. Examples of these are Telfast (fexofenadine), Zyrtec (cetirizine) and Claratyne (loratadine).

Sedating antihistamines are available from a pharmacist after a consult.

These treatments will generally take 30 minutes to begin to take effect and relief will last between 6 to 24 hours depending on the antihistamine.

Side effects from these medicines can include headaches, drowsiness, dry mouth and dizziness.

Steroid nasal sprays contain corticosteroids that help prevent and treat the inflammation associated with hay fever. For many people, they are the most effective hay fever medicines for all allergic rhinitis symptoms including eye irritation, sinus, and itching.

Corticosteroids prevent the immune system from launching an attack on the harmless allergen, dampening its response in the area.

The effect of steroid nasal sprays will provide some relief right away but work most effectively when used for at least two weeks. For this reason, they are commonly used in the lead up to allergy seasons. This can prevent allergy symptoms before they occur.

Nasal corticosteroids are generally safe for long term treatment in most people. Side effects of nasal steroids are an unpleasant taste after use, nasal irritation and nasal dryness. For a full list of side effects, you should read the consumer medicines information for your treatment.

Another type of antihistamine treatment other than tablets is eye drops. Preferentially used for allergy symptoms such as itching and irritated red eyes, these medicines deliver an antihistamine dose directly to the area where they take effect. This generally lowers the time they take to work.

Like antihistamine tablets these work by reducing the effects of the histamine released when experiencing hay fever.

Side effects for these eye drops are generally mild but can include dry eyes, an unpleasant taste at the back of the throat and irritation upon application.

These medicines provide symptomatic relief rather than direct treatment. Decongestants can come in both tablet or nasal spray and treat the nasal congestion associated with allergies. They do this by constricting the swollen blood vessels in the nasal passage, clearing it.

The side effects of decongestants can be increased blood pressure, restlessness, dry mouth, dry nose and nasal irritation.

Nasal rinses involve the cleaning of the sinuses using a saline solution. This can physically clear allergens from inside the sinuses as well as removing excess mucus.

Besides slight discomfort and stinging, these treatments should not have side effects if used correctly.

Avoiding allergens is generally the best way of dealing with hay fever, although this isn’t always possible. While it is true you should try to avoid known allergens this should not come at the cost of quality of life.

While being hard to achieve completely, changing small habits can greatly reduce the amount of pollen you are exposed to. These include:

Many people love their pets, but may also be allergic to them. If you have a pet and would like to improve your allergies you can try:

To minimise allergies from these, clean regularly. Use insecticides and pest control around your home to avoid an infestation. If required, consider professional pest control.